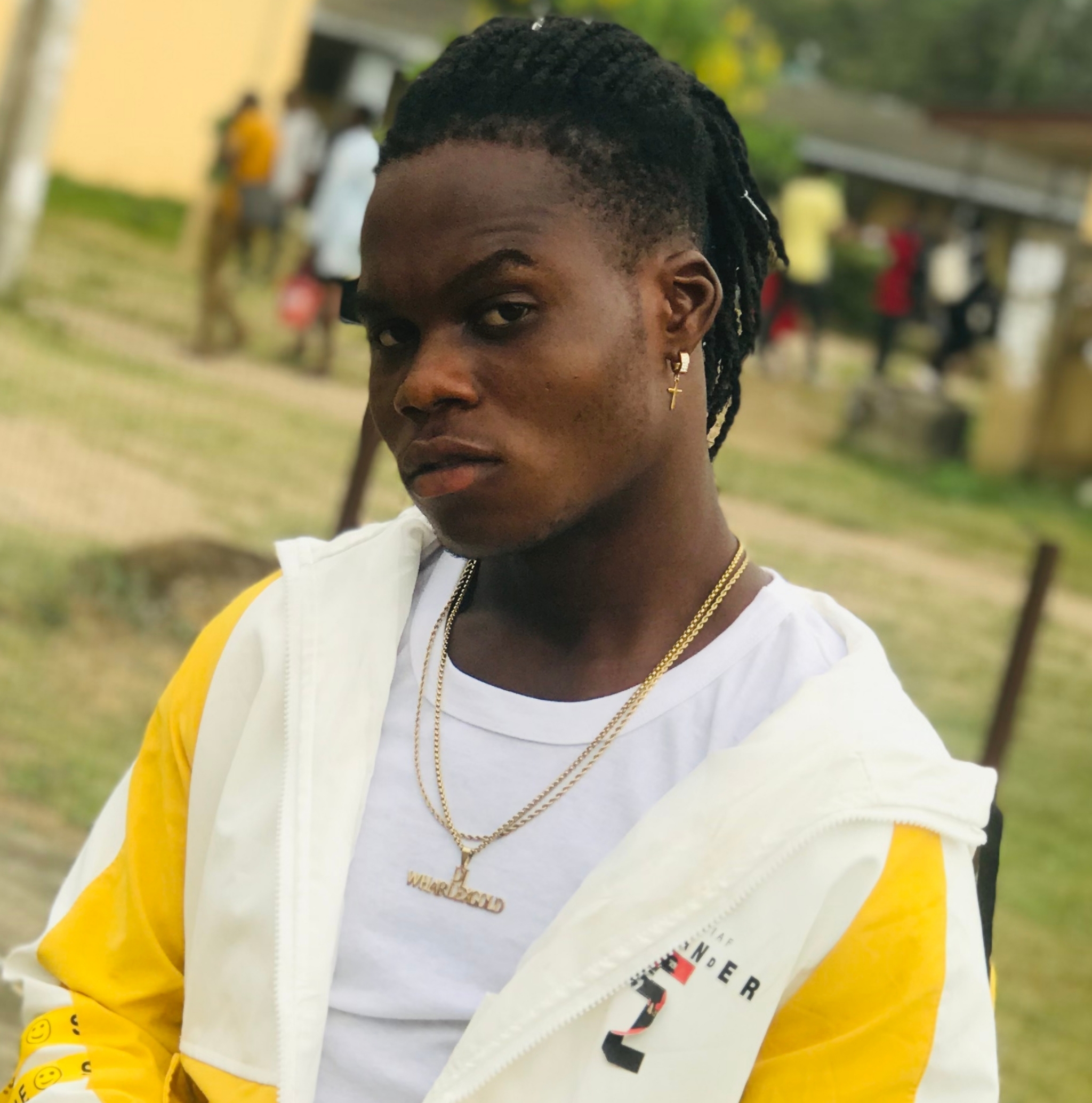 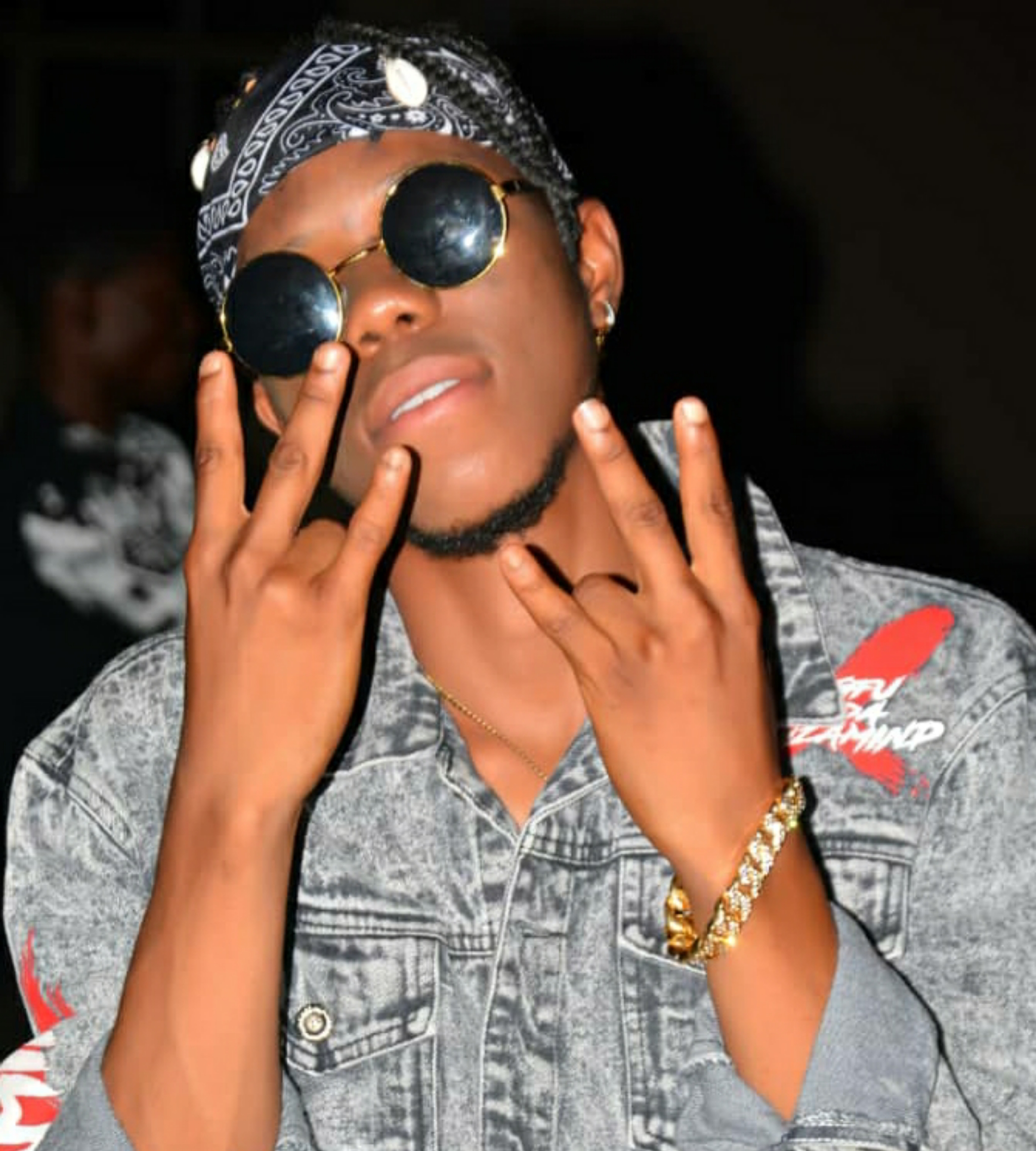 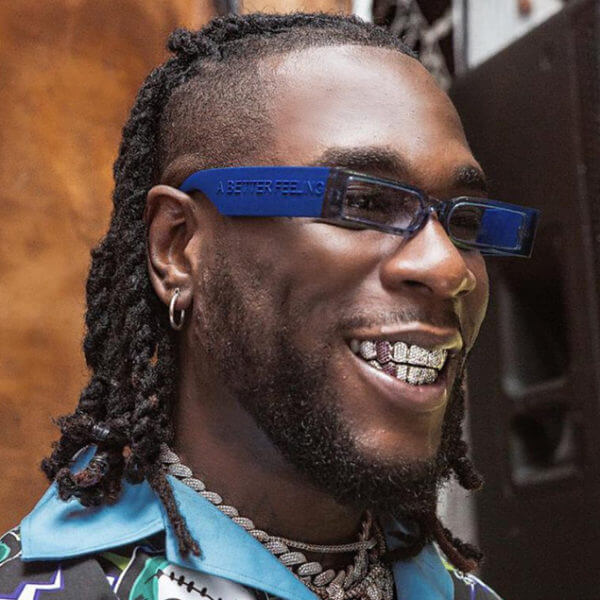 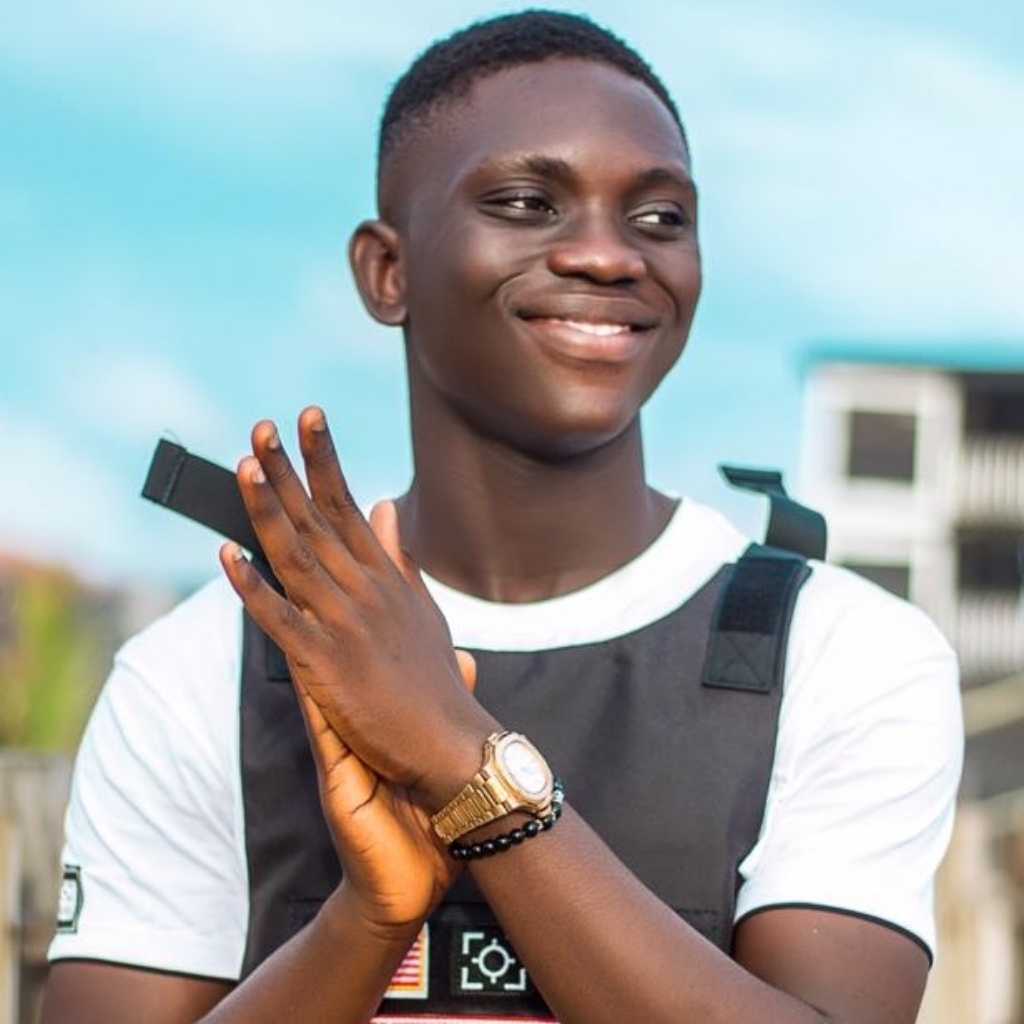 Gist: Third Mainland Bridge will be closed on Friday

The federal government has announced that the Third Mainland Bridge will be closed on Friday at midnight and will not be reopened until January 2021. Minister of Works and Housing, Mr Babatunde Fashola made the announcement on Tuesday July 21, and also explained that the maintenance of the busiest bridge in the country was aimed at replacing damaged components for a better motoring experience. The maintenance is to be carried out on a length of 3.5 kilometres out of the 11.8 kilometres of the bridge.

He acknowledged that the closure will lead to hardship in the short term, but called on motorists to be patient as it is better to bear six months of work and closure than to allow the bridge to collapse, a development that would take years to fix. 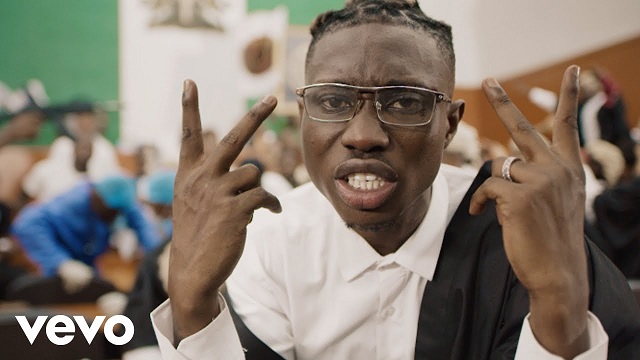 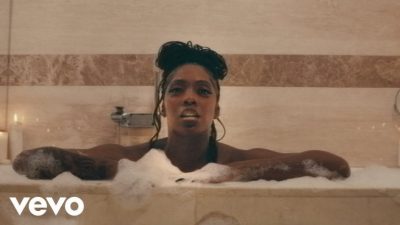 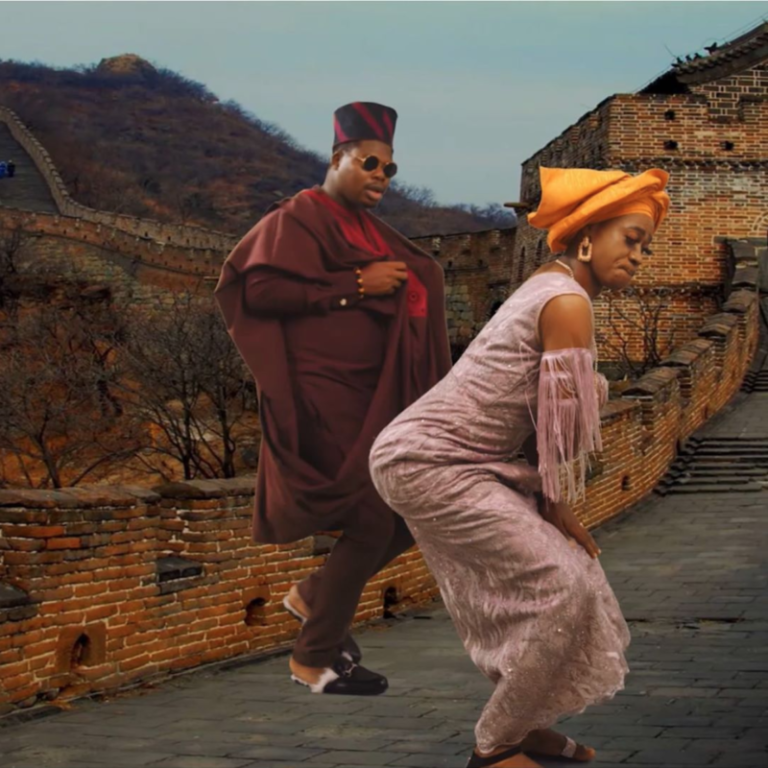 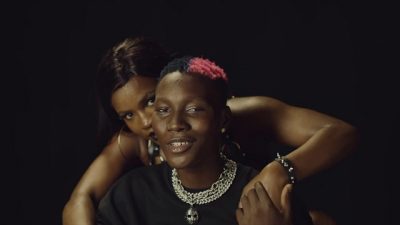